A celebrated and renowned past

Federico Solimena, born in 1893, was the paternal grandfather of the current notary of the same name. Between 1952 and 1954 he served as Prefect, first of Genoa and later of Bologna and other Italian cities. 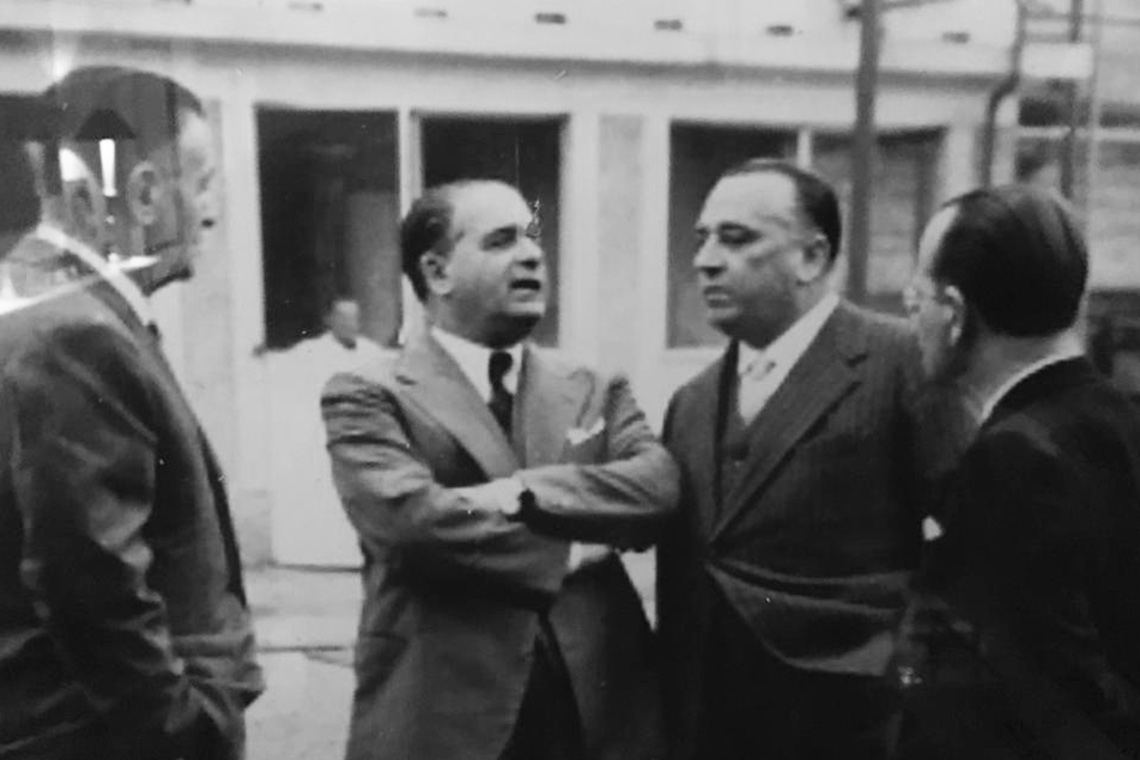 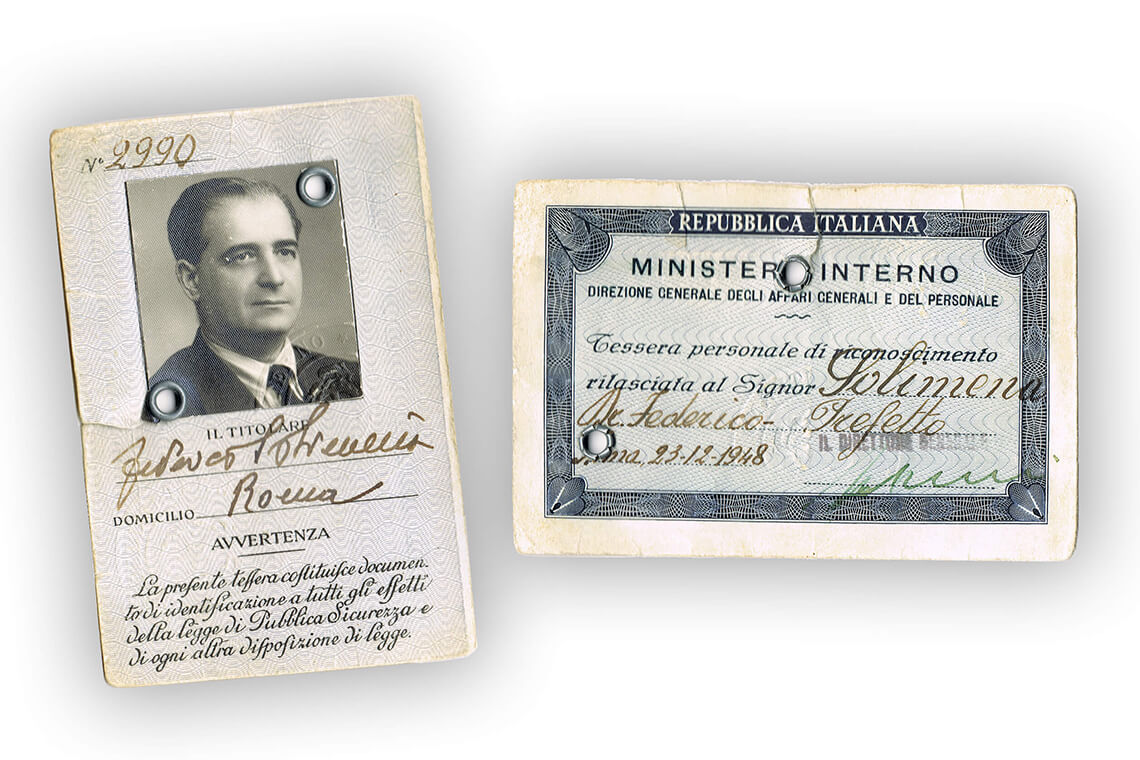 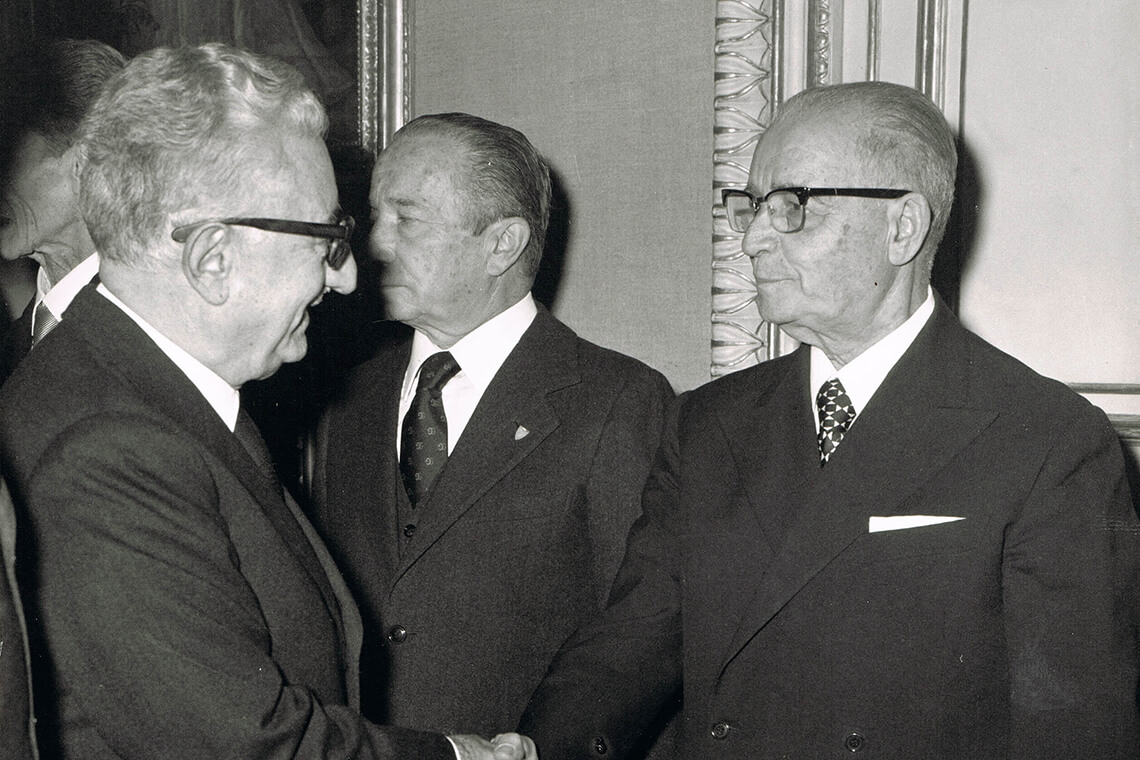 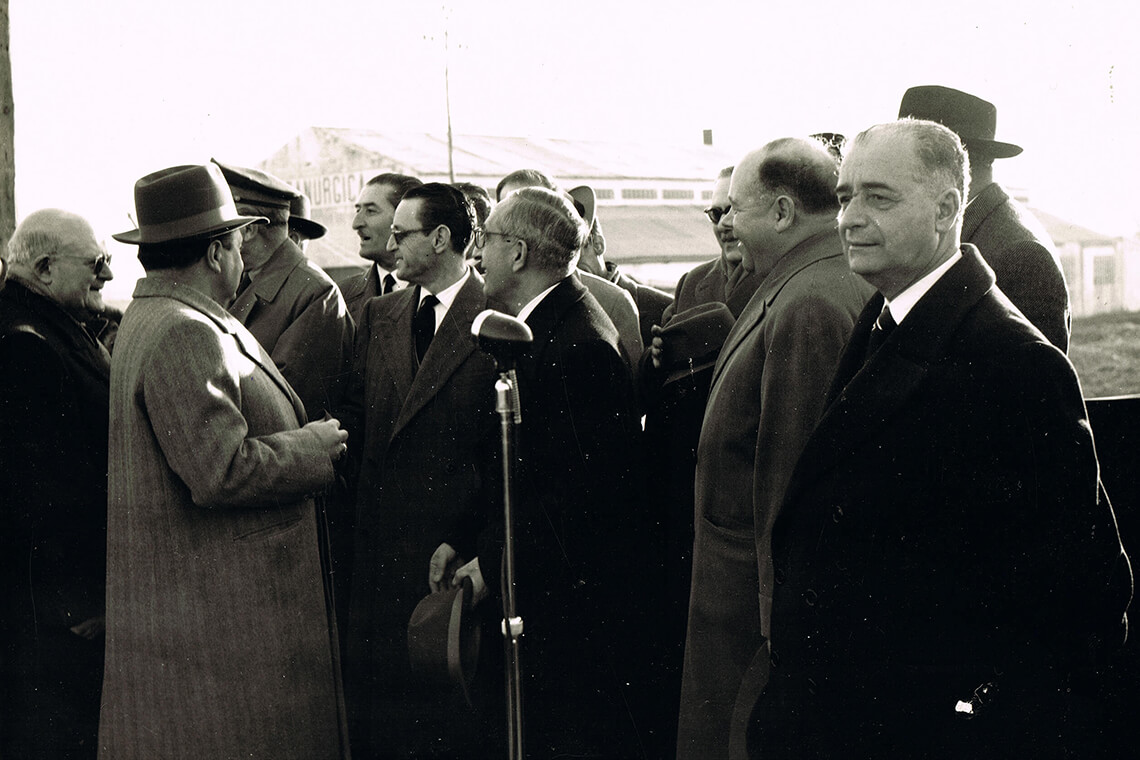 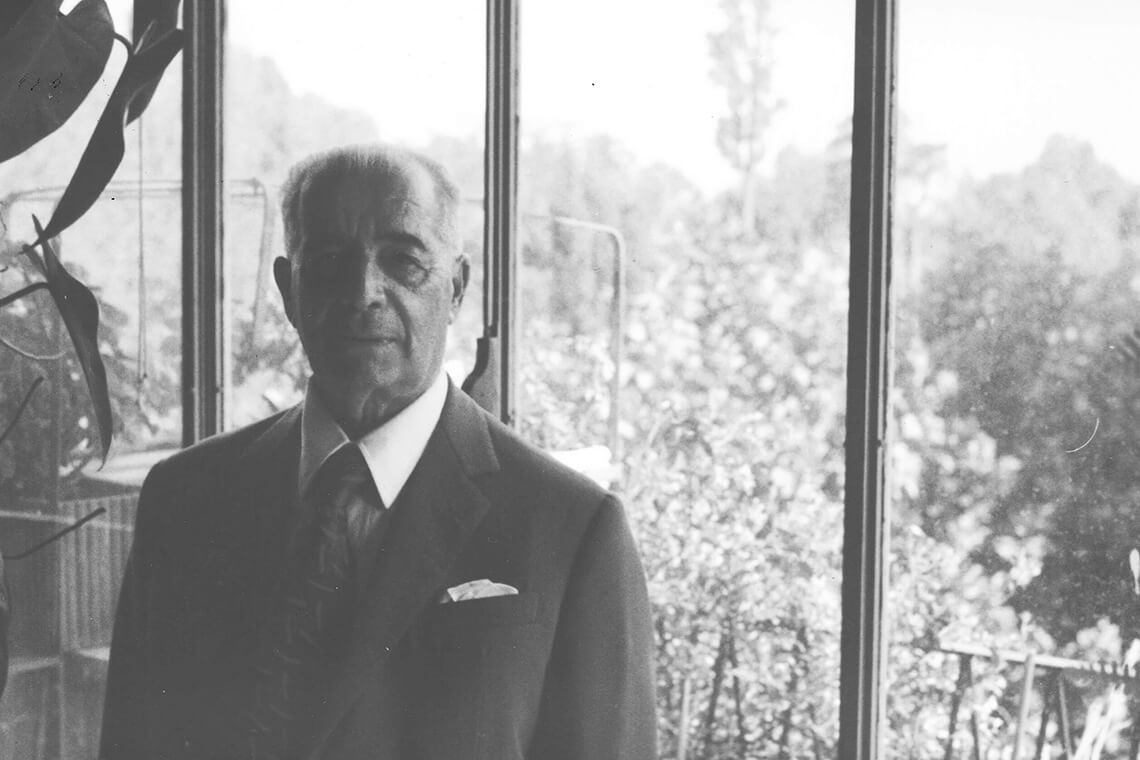 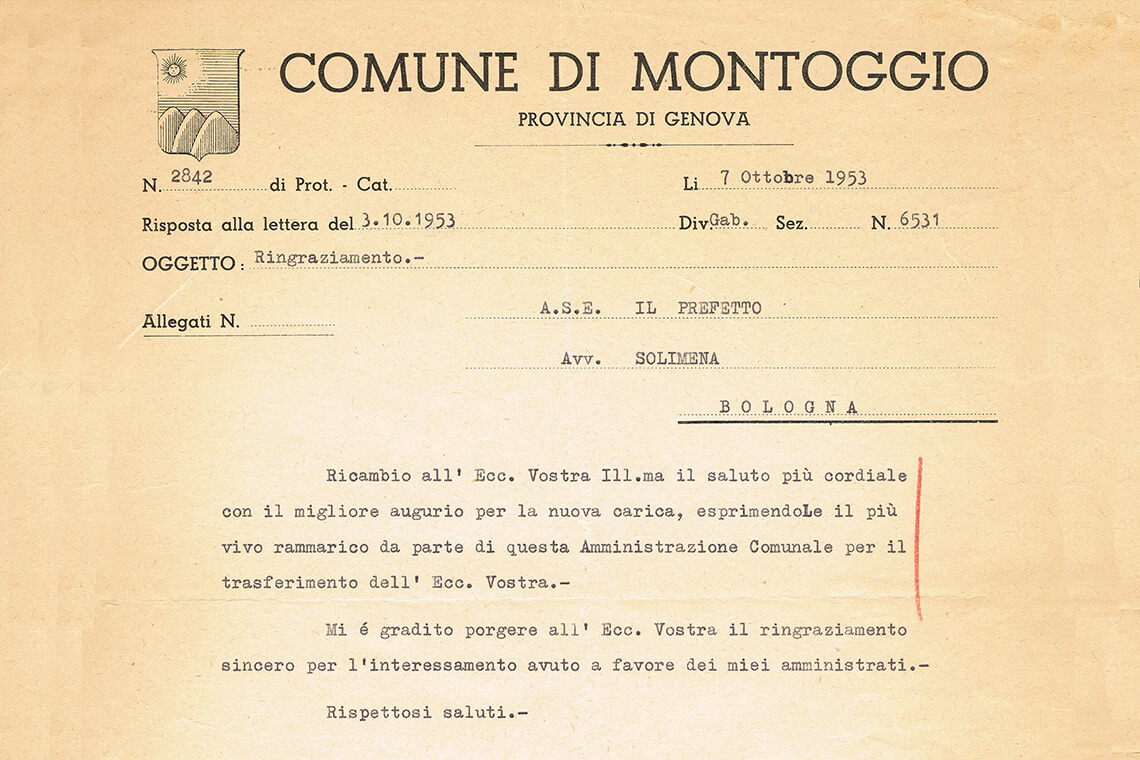 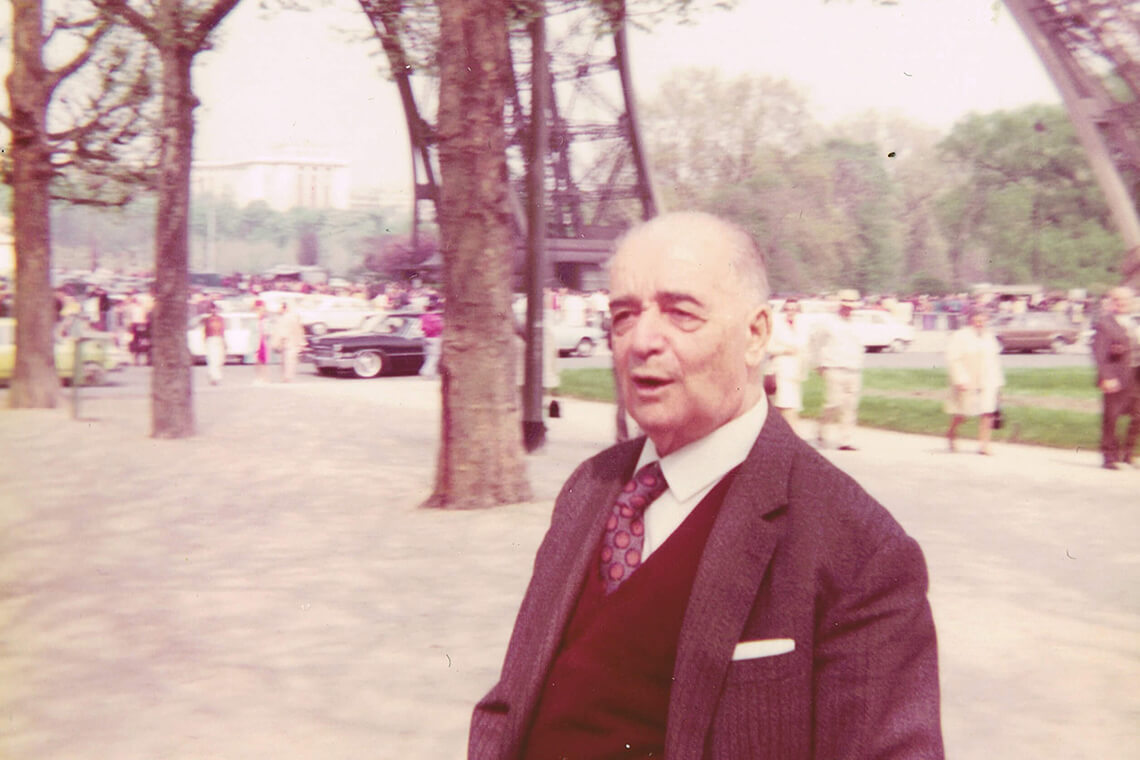 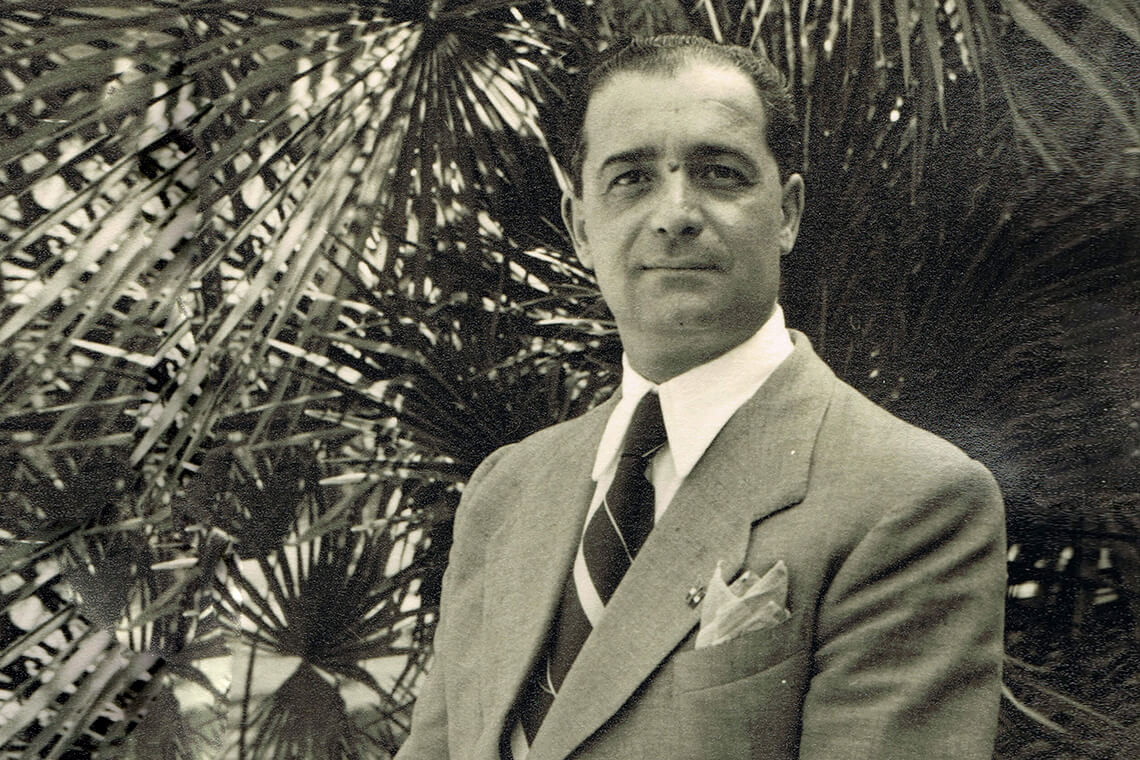 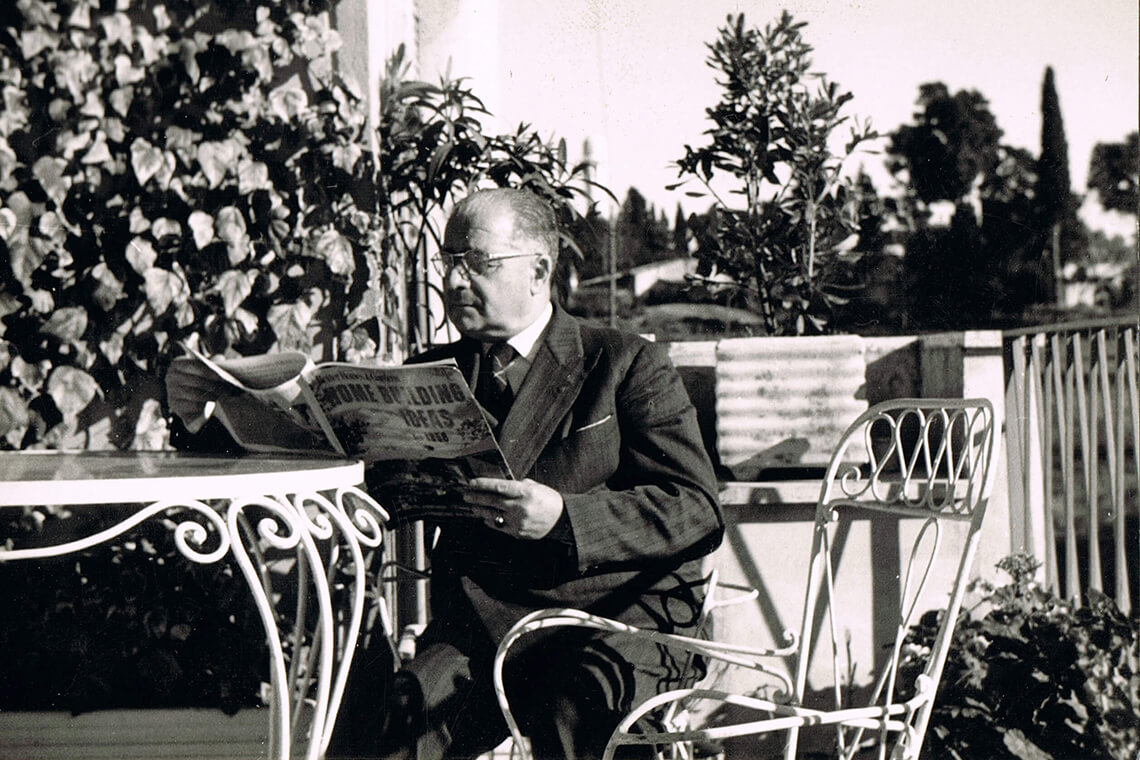 Until the institution of the regions with ordinary statute in 1970 and the consequent reassessment of the structure and function of various local entities, the office and person of the Prefect were, in addition to being a figure of reference for the Ministry of the Interior, comparable to the roles of today's Governor or President of the Region.

At that time the Prefect was referred to as "His Excellency," meaning "excellence in Public Administration." He would receive information and instruction directly from the Ministry of the Interior but, as there was as yet no local authority in the region, he de facto represented the Government.

As such, the Prefect of the Provincial Capital of the Region had specific responsibilities, greater than those of the Prefects of other provinces of the region.

Before reaching his post as Prefect, Federico Solimena was a lieutenant during the Libyan Campaign and fought in the First World War. For his service in the Great War, Solimena was decorated with the high honors of the Knights of Vittorio Veneto, instituted in 1968, which he maintained for the rest of his life as a retired officer.

He got his law degree from the University of Messina and became a member of the Public Administration as a young man, beginning his career in the Prefecture of Rieti as a functionary in 1923. On the 13th of March of the same year his first son Aldo was born, who would go on to become a Notary in Genoa. His first daughter Liana was born in 1925, followed by Raffaella in 1934.

During Mussolini's regime Solimena, the future Prefect of the Republic, was already the Prefect of the Kingdom of the Fascist government. For his character, his liberal beliefs and his strongly independent personality, during the Fascist period Federico was one of the dissenters punished by being forced to drink pain-inducing quantities of castor oil. He was not, however, dismissed from his institutional post, as he could not be disciplined for non-political reasons, only political ones due to his firm antifascist stance.

As Prefect, he distinguished himself in Genoa for the valorization of the nearby provincial towns, on the coast as well as inland. Federico is additionally distinguished for his particular attention to matters of sport and its related activities, as documented in an official letter dated 1953 addressed to him from the Union of Italian Sailing Societies, today the Italian Sailing Federation, congratulating him on his recent nomination as Prefect of Bologna.

After retirement, Federico moved to Rome, where he continued his professional activities as an administrative lawyer until his death on September 6, 1987.