A long-standing and active professional tradition crucial to the family

The legal tradition of the Solimena family was born a long time ago, more precisely during the Middle Ages. In the Golden Book of Italian Nobility, published in 1896, the Solimena family is first mentioned: ”Among the distinguished men of this family, we remember: Tommaso, judge of Salerno (1374)...” 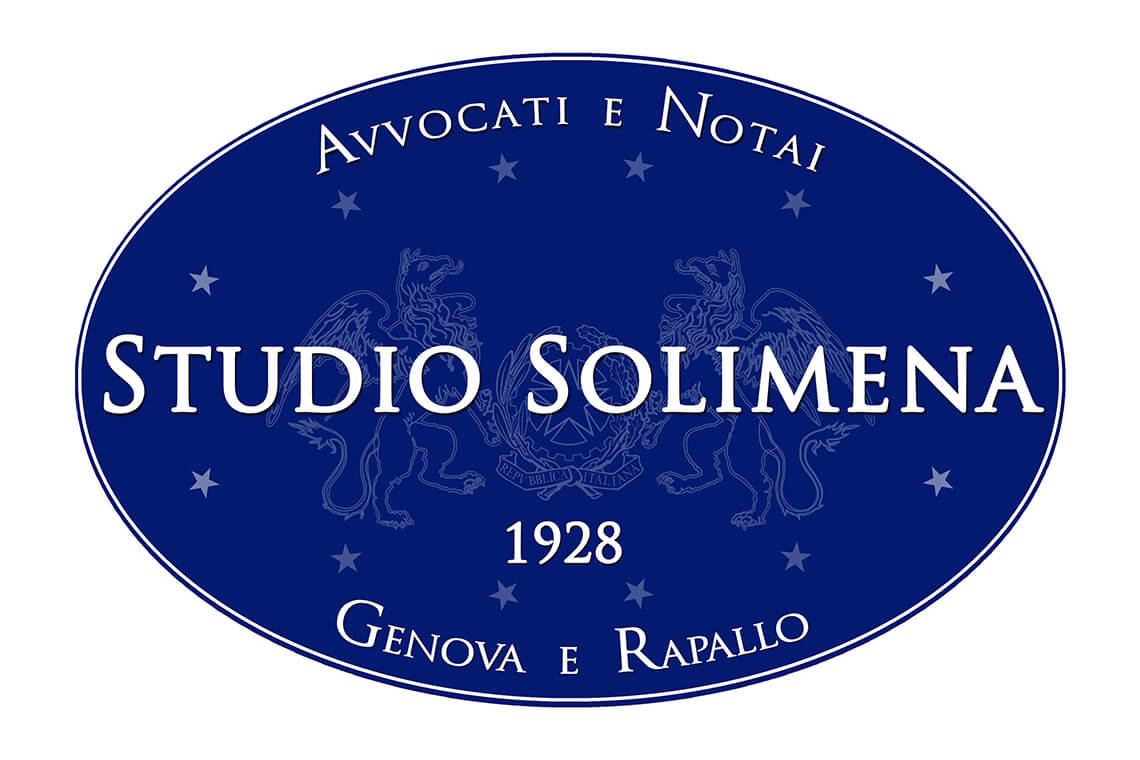 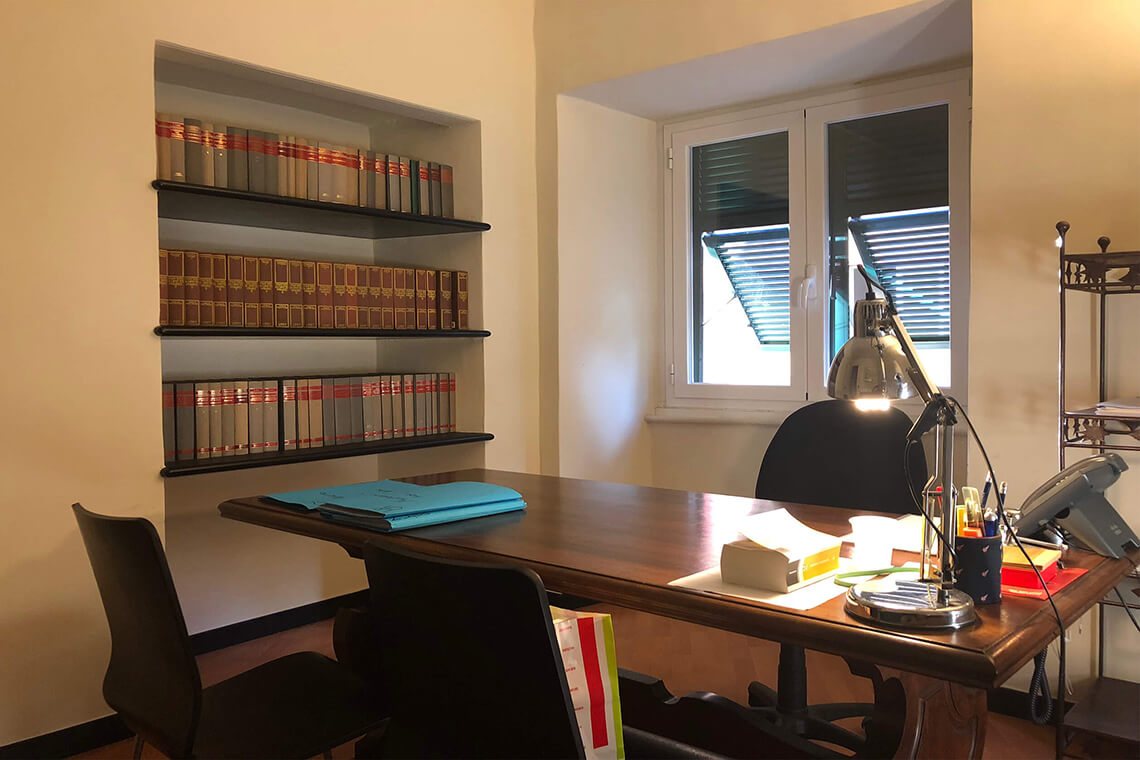 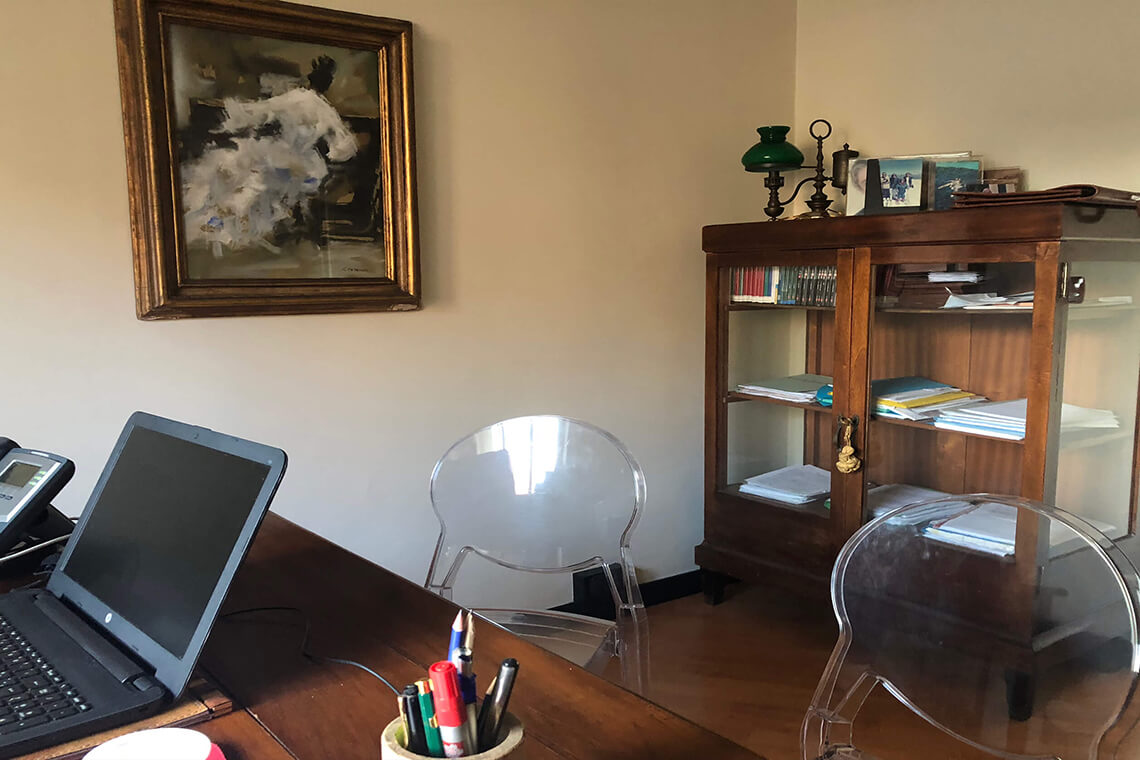 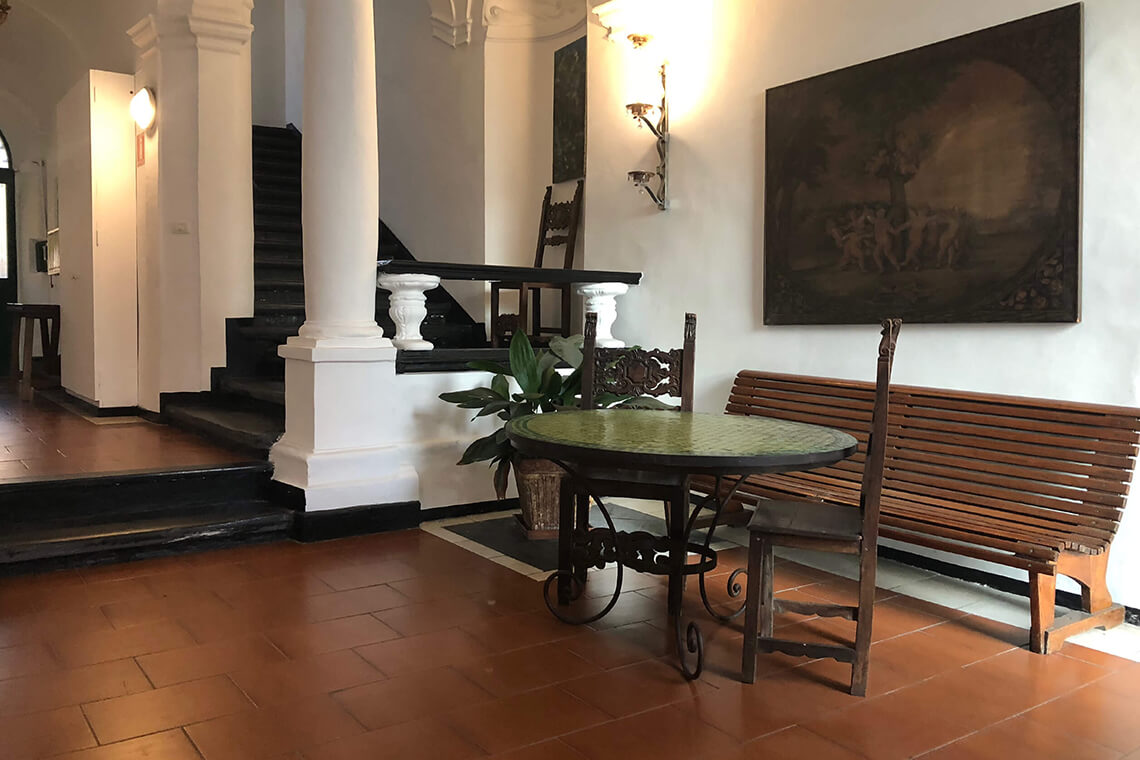 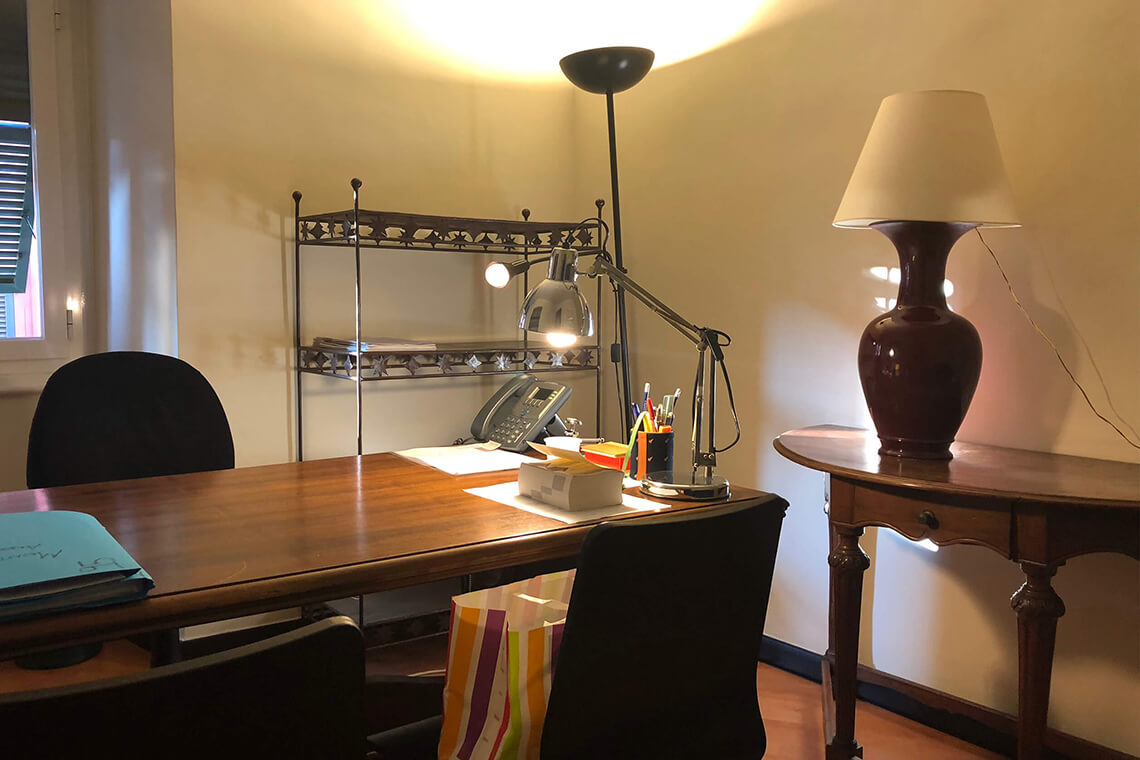 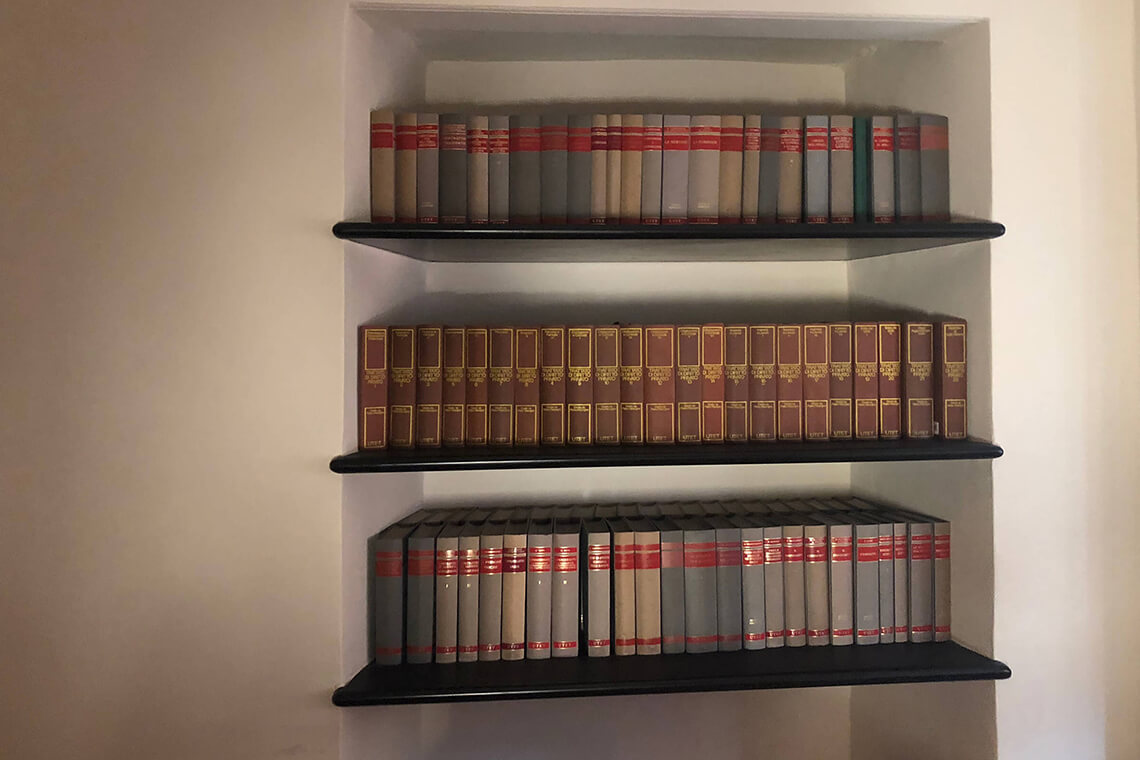 Year after year, the legal profession has grown in importance to the Solimena family. In the 19th century the family included Monsignors, law professors, lawyers and vice-presidents.

During the first half of the 20th century Federico Solimena, father of Aldo (who opened his first notary studio in 1953 in Liguria, Italy), became Prefect of the Kingdom of Italy and later of the newly-founded Republic.

Aldo had three children: Federico, the lawyer and later notary; Maria Teresa, a lawyer specializing in Family Law; and Luigi, a lawyer and former CONSOB functionary who graduated from Harvard. They have all pursued their professions with great dedication.

A tradition today carried on by Federico's son, Nicola Aldo, born in 1978. After graduating in Law from the University of Genoa in 2004, Nicola Aldo obtained his legal practice at the firm of Mariconda and Genovesi, specializing in corporate and commercial law, handling primarily consultancy and litigation in civil and commercial law in his two offices in Rapallo and Genoa.

The professional diversity characteristic of the Solimena family's relationship to the world of law is clearly represented in the logo of the family firm. The logo, Studio Solimena Lawyers and Notaries 1928, depicts the institutional emblem of the Republic of Italy, with its stars, which are also included on their notary seal. The complete image sums up the family's activity from 1928 until today, showing the professions of its main exponents: maternal grandfather Luigi Mannella, a notary in Rome; the prefect and lawyer Federico Solimena; his grandson Federico Solimena and his lawyer siblings Maria Teresa and Luigi Solimena; and the children of the notary Federico, Federica the notary in Sant'Olcese (Genoa) and the lawyer Nicola Aldo.